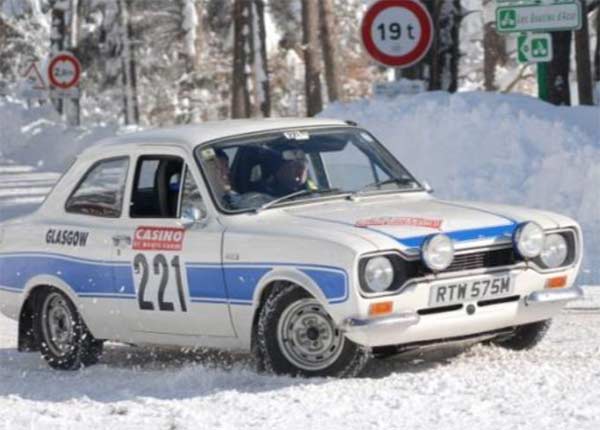 Some time ago were we approached by a gentleman to assist him with buying a nice RS 2000. After looking at several, not so nice cars, one was found in Southern Ireland, The guy selling the car suggested that there may be some connection to us but It turned out to have been built by someone who had painted one of our cars years ago. The shell was in good condition car and well painted but that’s where it stopped. The Irish man had paid a lot of money for the car and then hated it because of its very poor build quality and reliability. Because we new the shell was good and we could correct the build, the new owner bought the car. It was brought to us to convert into a road/rally spec car for endurance and trial events. We put a fresh MoT on the car and started the work, swapping the brake pipes around on the master cylinder, fitting a new steering rack and anti-roll bar etc etc. We then stripped the car and fitted turrets, fire wall, gussets and generally lightly prepared the car for regularity events. The car was completed and on the first event won “best prepared” car. Still today, five years later, it still gets class wins. 30% car 30% driver 30% navigator and of course 10% luck….I hope you like it. The pictures are taken on the Le Jog and Monte Carlo rally.